The delegation from National Roma Centrum gave their respects to the victims of the Holocaust in Lety, Czech Republic

An international commemoration of the Holocaust victims in Lety, Czech Republic was organized from 23th -25th of June 2017 by the European anti-racist movement EGAM from Paris, France and Konexe Prague, Czech Republic. As partners in the project “Remembering the Roma Genocide in the Erasmus + Program”, National Roma Centrum gave their respect and laid flowers in front of the camp in Lety. The delegation’s stay was supported by the European Union’s Program “Europe for Citizens”.

The commemoration of the Holocaust victims in Lety begun with a Roma hymn Dzelem Dzelem. During the commemoration Benjamin Abtan, President of EGAM, Czech Republic’s Minister of Justice Robert Pelikan, political parties representatives, and representatives from the delegations from organizations from Europe and Balkan gave a speech. The main topic in their addressing was the removal of the pig farm that is on the location of the concentration camp.

Between the addressing, Roma commemoration songs were sung by different participants on the commemoration. In the end wreaths and flowers were laid on the fence of the concentration camp.

For more information about the camp in Lety, you can read in the article in Edno magazine:

In addition to the official commemoration event, there were also workshops:

– A workshop in which the representative from Konexe Miroslav Broz and Roma Activist Jozef Miker introduced the delegation members of the long struggle of trying to remove the pig farm and the reasons why the commemoration is organized.

– A workshop about the state of racism towards Roma in Europe in which the members of the delegation had the opportunity to exchange information about racism in Europe and the Balkan.

– A workshop about organizing Roma Pride 2017 in which the delegation members gave short information about how they are going to organize the commemoration of Roma Pride in Europe and the Balkan.

– A commemoration concert and a cultural event in which the representatives from the delegations from different countries sung and danced. 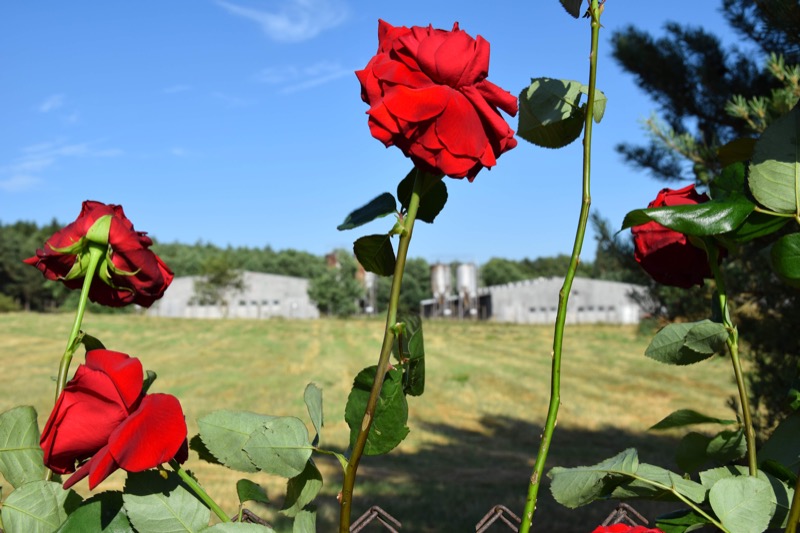 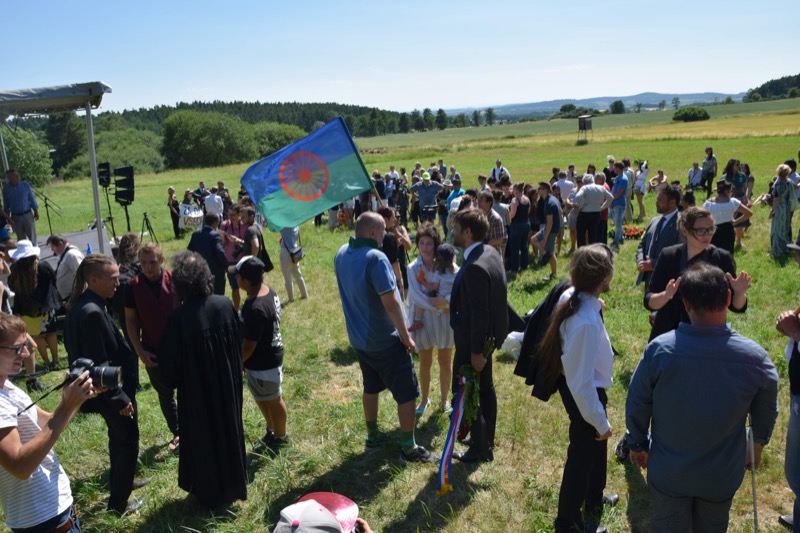 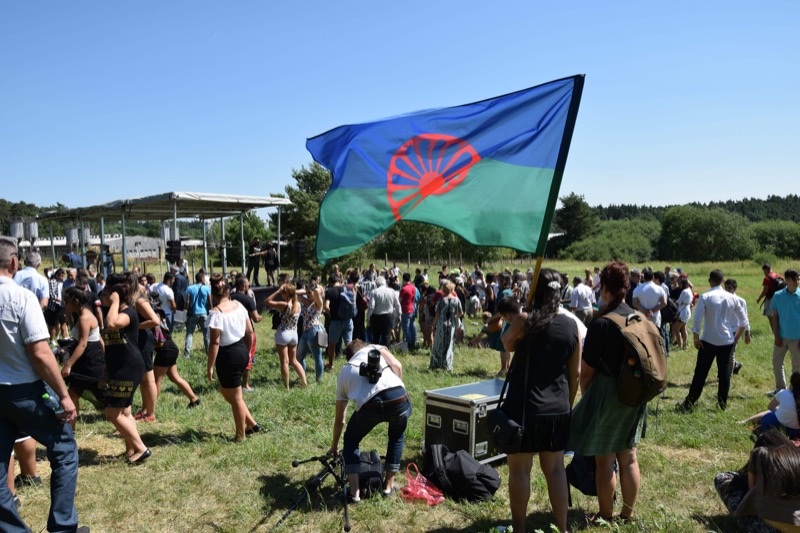 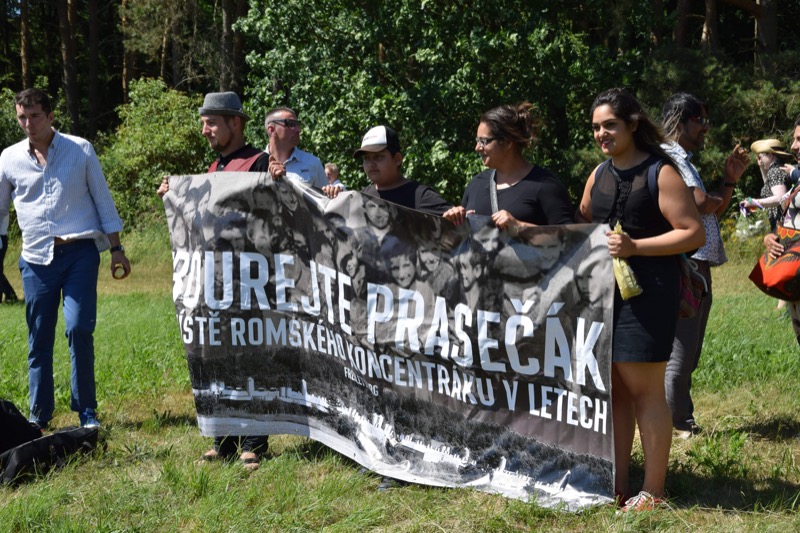 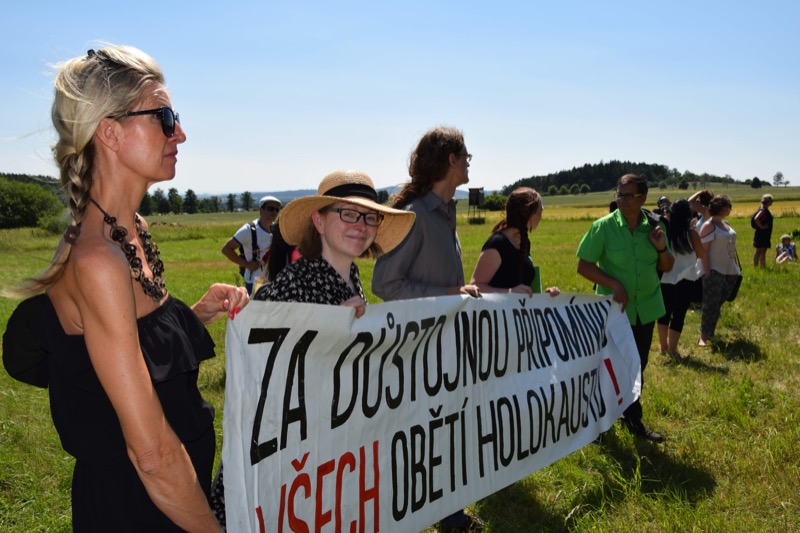 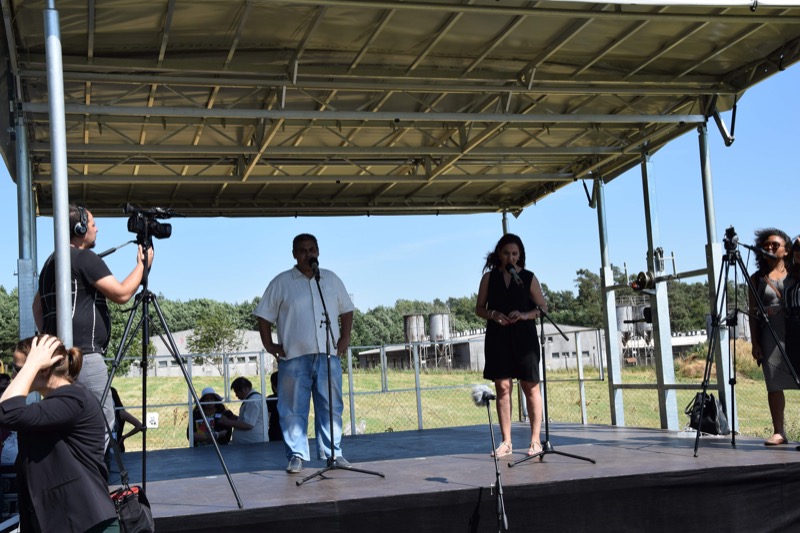 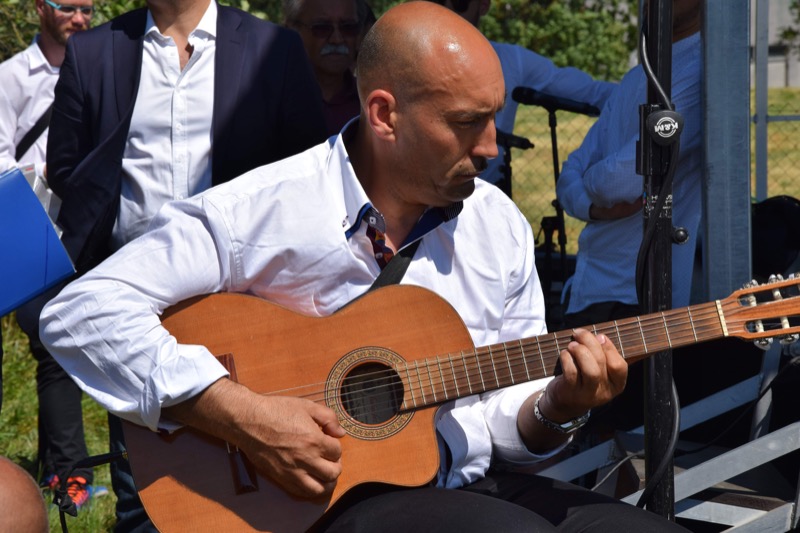 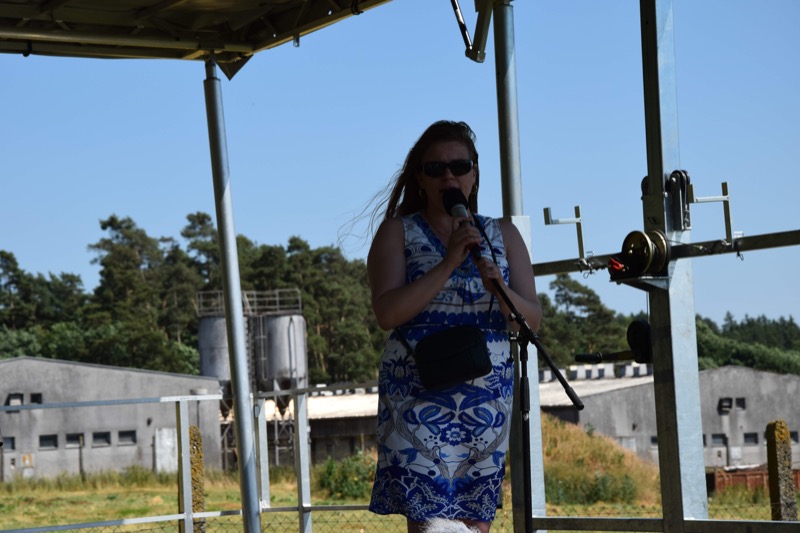 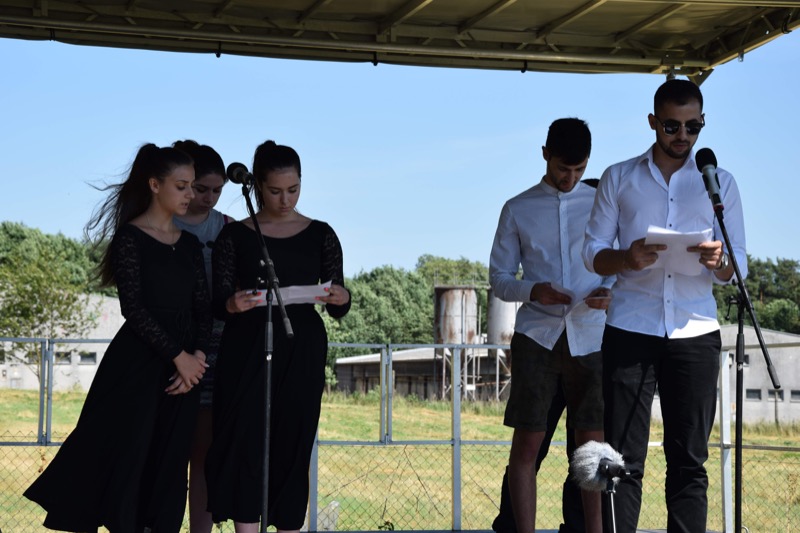 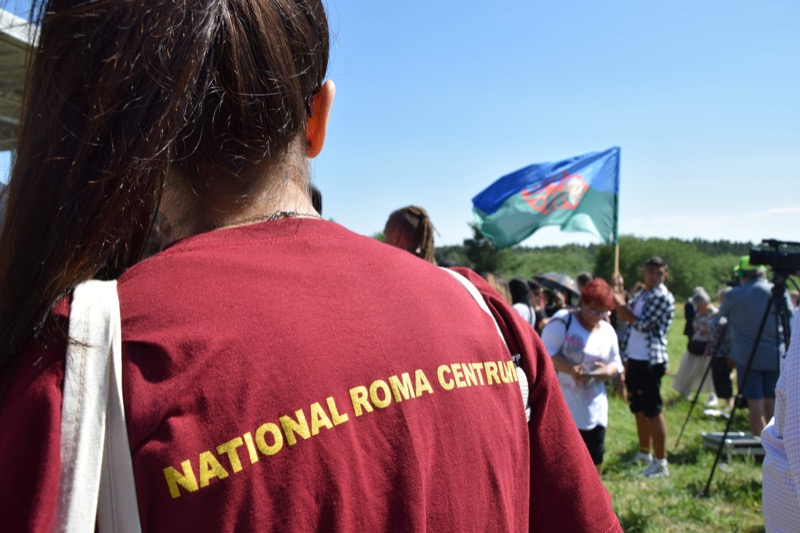 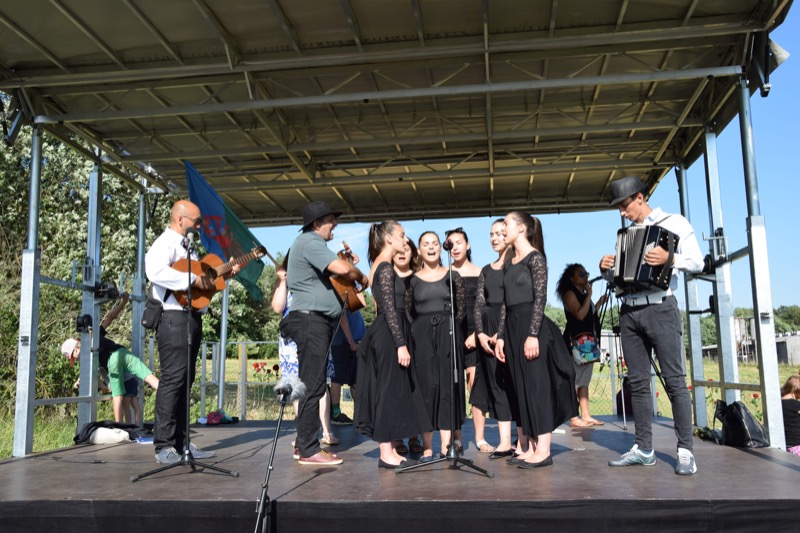 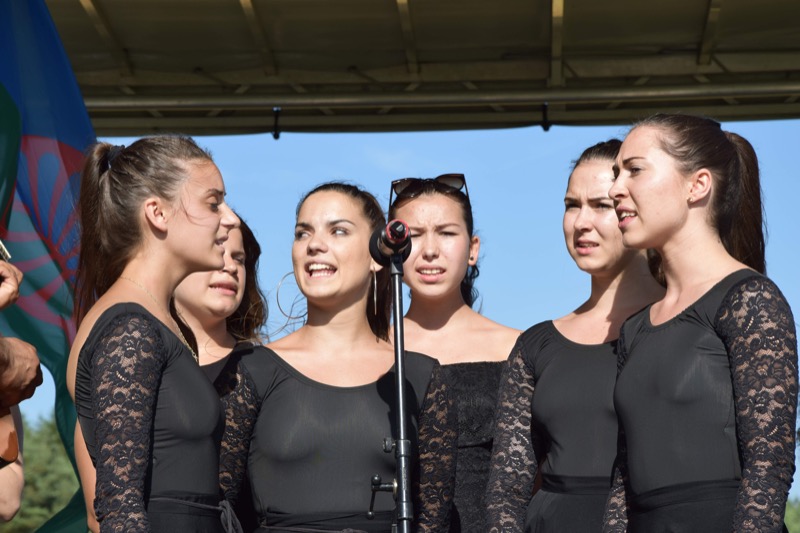 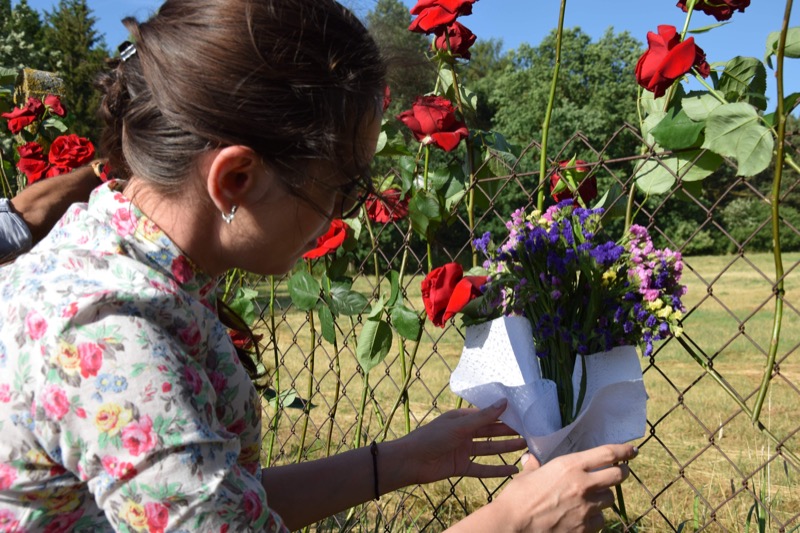 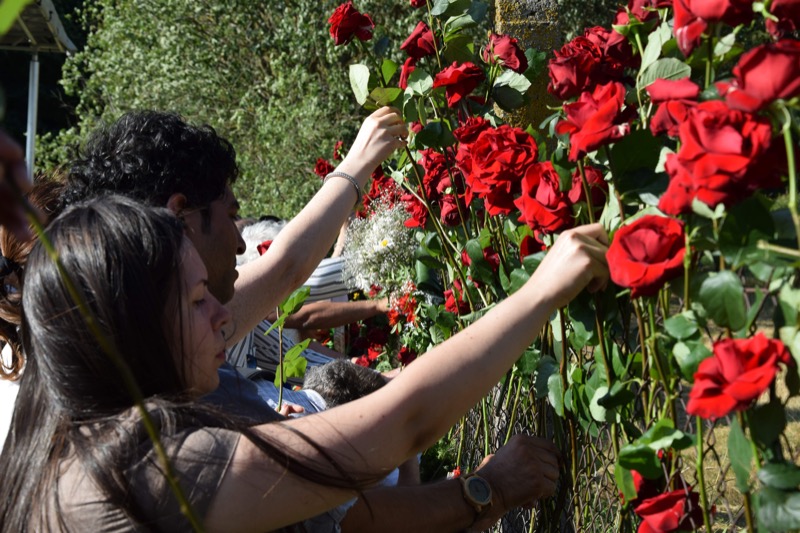 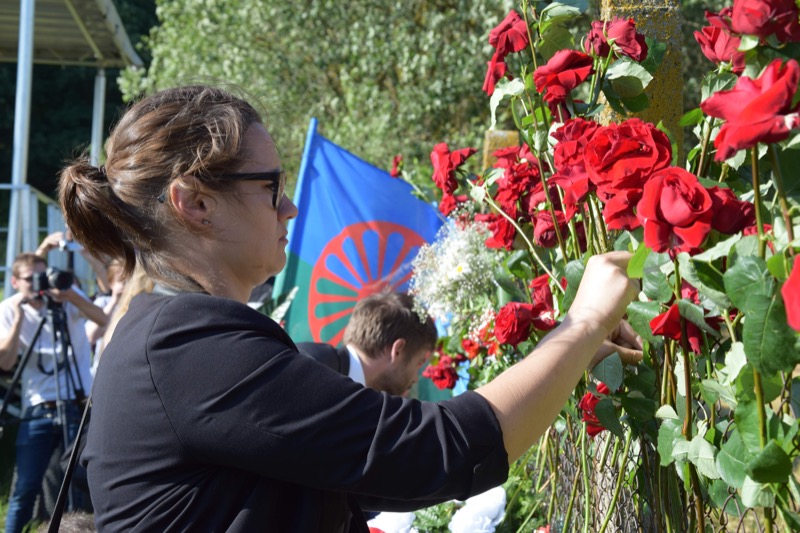 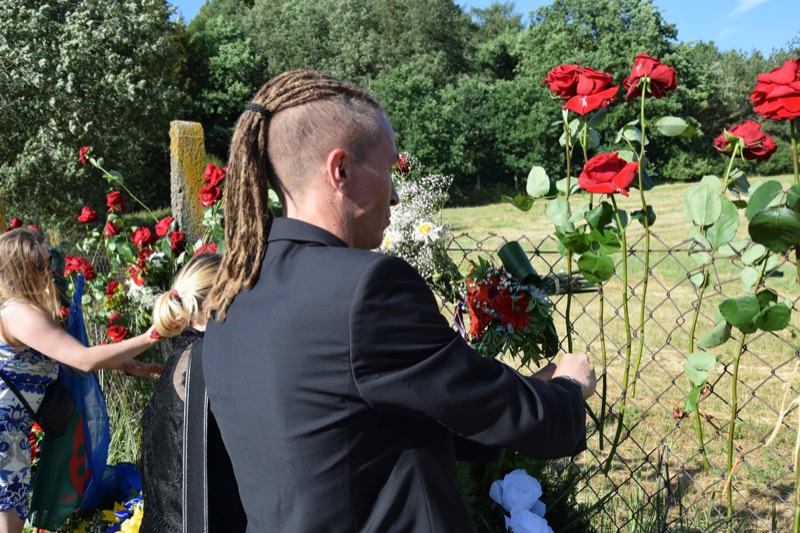 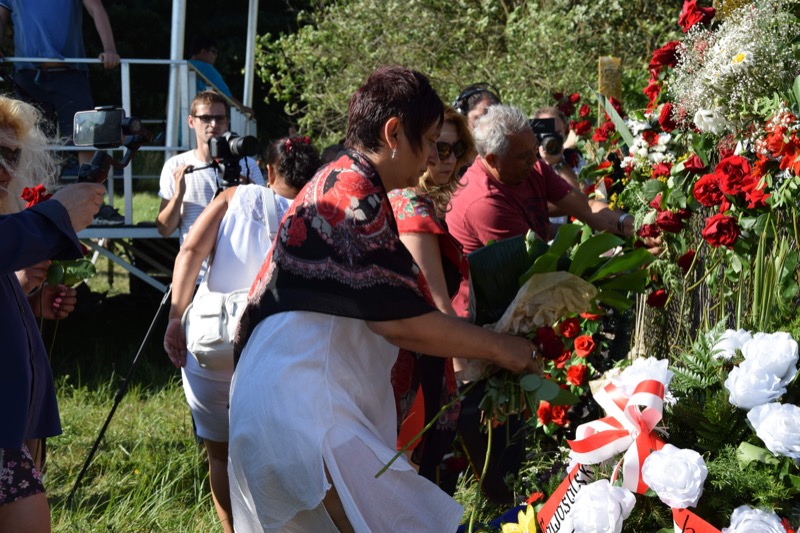 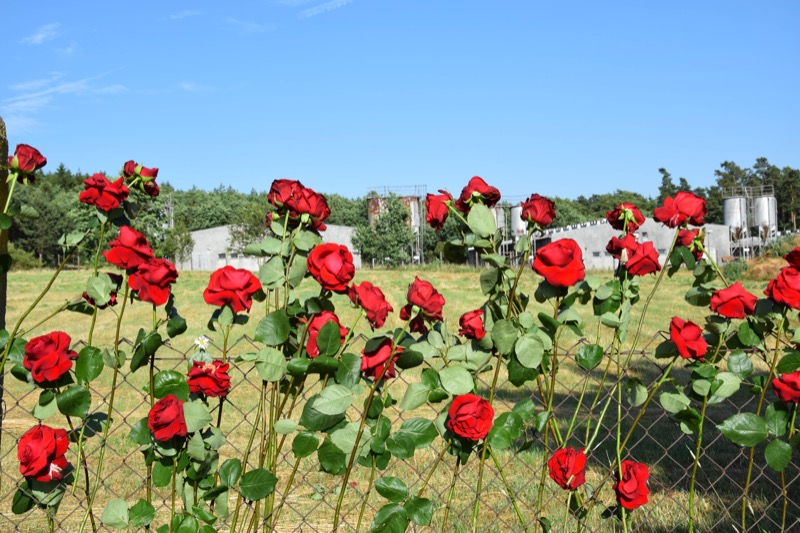 The delegation from National Roma Centrum gave their respects to the victims of the Holocaust in Lety, Czech Republic was first posted on July 5, 2017 at 10:23 am.
©2016 “National Roma Centrum“. Use of this feed is for personal non-commercial use only. If you are not reading this article in your feed reader, then the site is guilty of copyright infringement. Please contact me at dalibor.sojic@gmail.com